China is the Largest solar market in Asia

China is the Largest solar market in Asia,


And it plans to add more production projects in areas where electricity can be distributed to customers who live nearby. The government intends to expand the total capacity of these projects to 20 gigawatts by 2015, Wu Xinxiong, director of the National Energy Administration, said in a speech published on the website of the agency.


This compares to only 2 gigawatts at the end of last year, according to data compiled by us.


Increasing the distribution short, China can avoid overloading networks have struggled to absorb the recent growth of solar and wind power generation, which are both intermittent sources of energy as the peak of favorable weather . 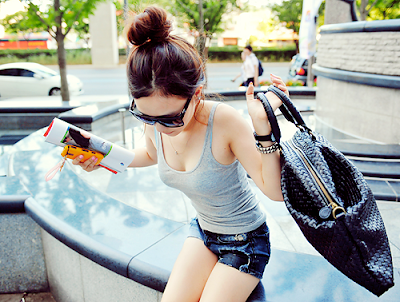 Next year, China will add 6 gigawatts of distributed solar power, or power plants that are scattered rather than a central hub, Wu said. More than 80 percent of this capacity will be in the regions around Shanghai, Guangzhou and Beijing. These areas have electricity demand higher than other cities, Wang Min Nan, a Beijing-based Bloomberg New Energy Finance analyst, said today by phone. "It is not necessary to transmit energy over long distances," she said. China aims to reach 35 gigawatts of total solar capacity in 2015, according to Wu's speech posted yesterday. The country introduced a subsidy of 0.42 yuan (7 cents) one kilowatt hour in August for projects under 6 megawatts connected networks up to 10 kV. China Development Bank Corp. will establish funding agencies and local investment to advance the planned plants...